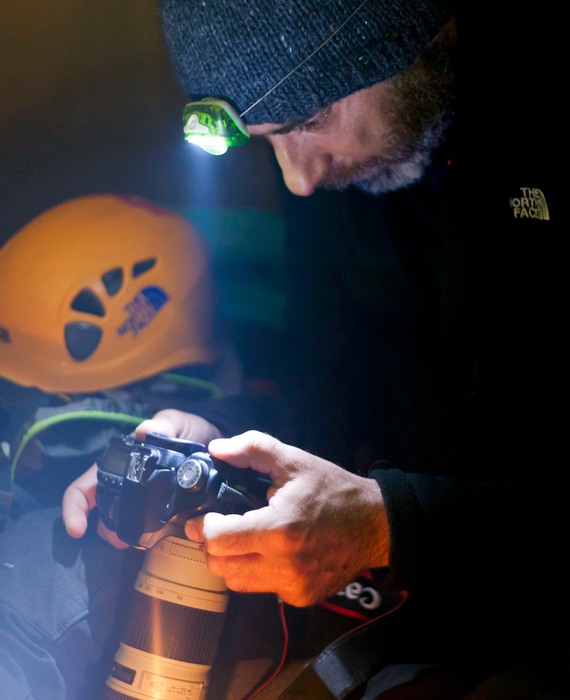 He specializes in landscape and action photography, including trail running, climbing, mountaineering, mountain biking, ski touring etc. He has covered travel projects and climbing missions in countries in Europe, the Balkans, Asia and Africa.

He has worked with travel magazines, newspapers and websites, photo reporting and providing travel material for Eleftherotypia newspaper, Geotropio, “K”, traveller, and the Athens News Agency. He has also partnered with Greek and foreign retail companies, such as Salomon, Inov-8, The North Face Europe and The North Face Greece.

In 2007, his interest in and love for the mountains led him to establish GOexperience, a team of photographers and videographers who are exclusively involved in the coverage and promotion of outdoor events in Greece and abroad. In the past decade, GOexperience has cooperated with the organizers of major trail running events, such as Olympus Marathon, VFUT, The North Face Zagori MTR and other outdoor activities such as The North Face Kalymnos Climbing Festival, the XTERRA Greece triathlon race, ski touring race organized by EOOA (the Greek Mountaineering & Climbing Federation), and Basejump Greece.

Currently, he spends time on various personal photography projects, such as Arctic Heat. In partnership with The Lifetime Experience, he organizes outdoor photography workshops in Greece and abroad, addressed to photography and nature lovers, professional and amateur photographers. 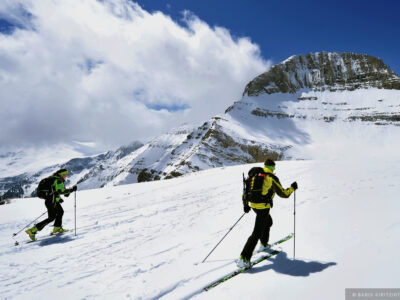 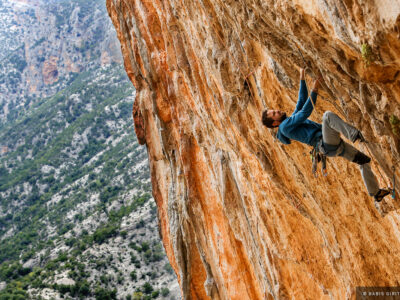 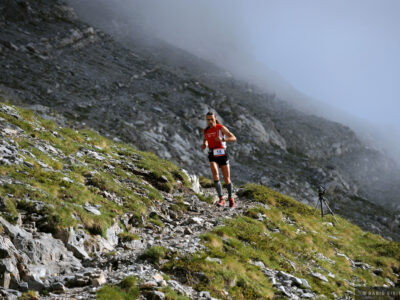 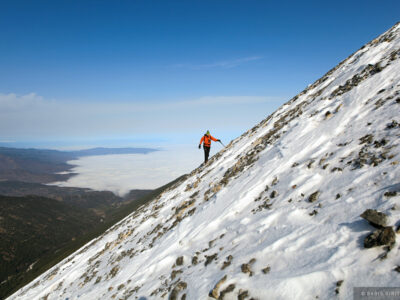 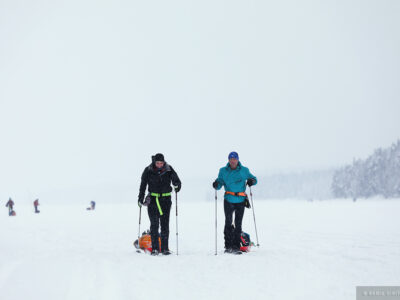 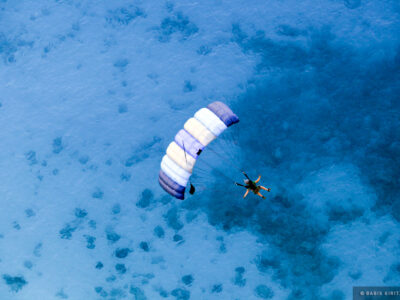 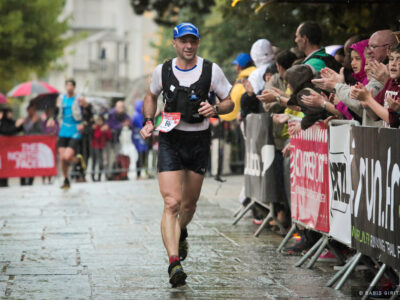 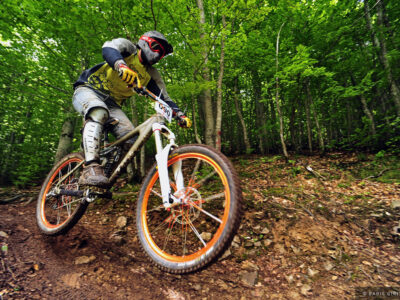 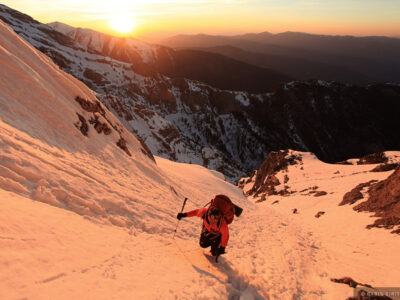 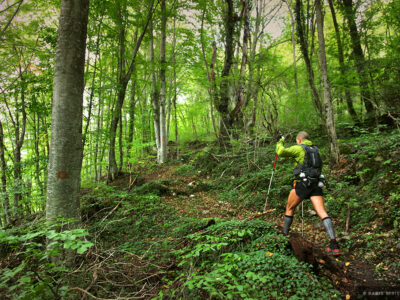 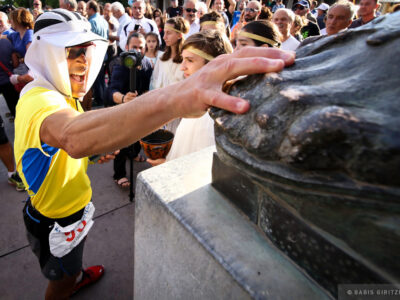 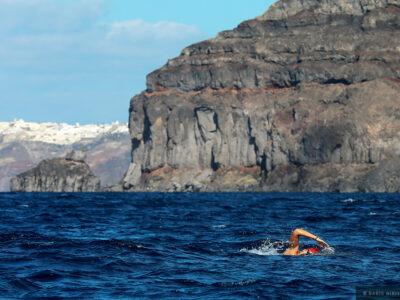